I’m off to Bristol Bay, Alaska catch Sockeye Salmon until late July, followed by a Kvichak River / Lake Iliamna expedition to explore the waters that may be affected by the proposed Pebble Mine.  I’ll be Instagramming live from Naknek, Alaska for the New Yorker Magazine from June 9-16 and finishing up the images for my forthcoming book entitled Graveyard Point.  My instagram handle is arni_coraldo and the New Yorker can be found at newyorkermag. Naknek will be bustling with characters and fishermen gearing up for the Sockeye season at that time, if anyone up there wants a crew photo, shoot me an email at corey@coreyfishes.com with your boat name and direction to the yard in Naknek or King Salmon you are located at. 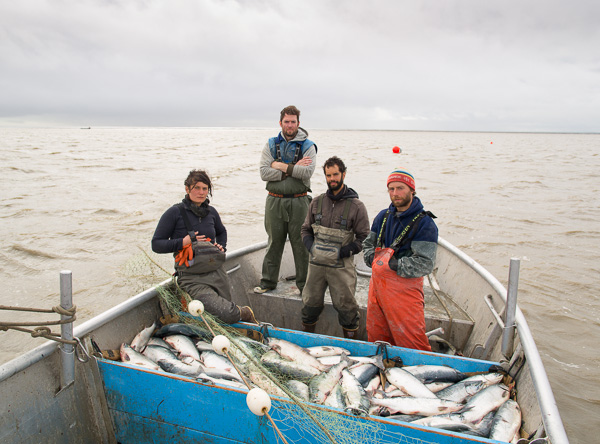 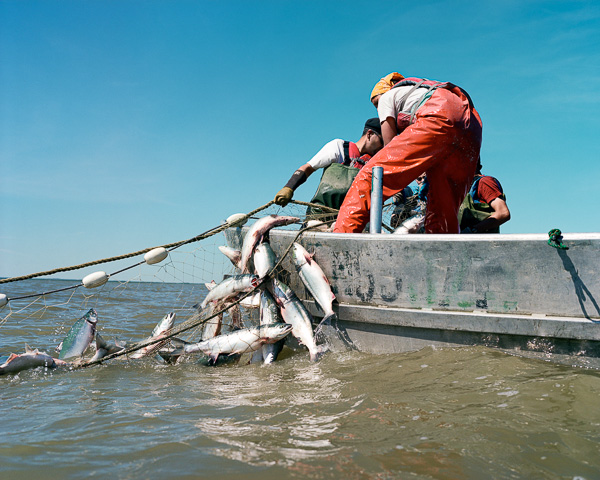 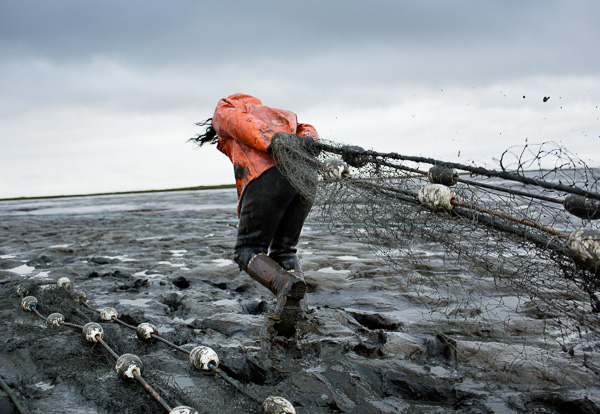 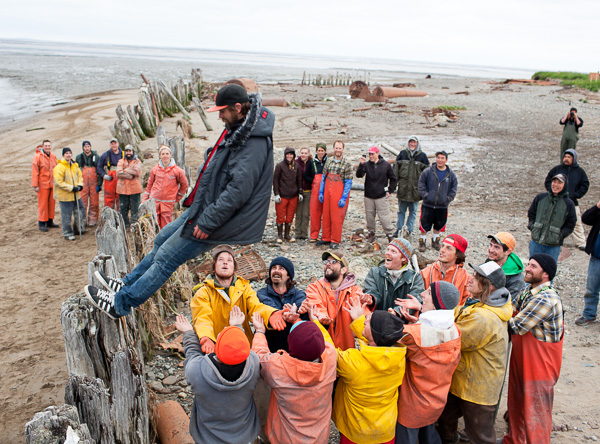 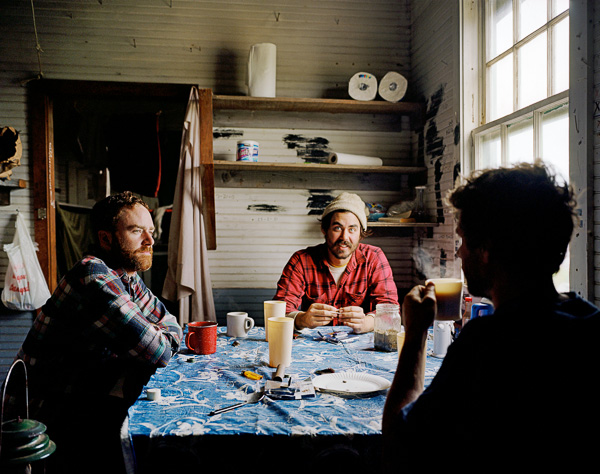