Back in April, I met up with Jake and Josh Harris, two stars of the Discovery Channel’s Deadliest Catch and shot portraits of the brothers for People Magazine. The article had a look at where they are now, one year after their father, Phil Harris, skipper of the f/v Cornelia Marie‘s tragic death. It’s been 5 years since me the crew of the f/v Rollo were filmed for Deadliest Catch. Back then the show was popular, but now it’s a beast. Things have changed quite a lot in Dutch, and those who have starred on the show since the beginning have become huge celebrities. Who knew?

So, when I met Josh and Jake again after a few years time, I was pleasantly surprised that they were good guys. Genuinely humble and patient in spending a whole day with me in three locations around the greater Seattle area. Josh had just come back from a week at the playboy mansion and wore a watch worth six figures and drives a top of the line Mercedes, which was a bit ludicrous, but somehow he pulls it off with humility.

Here are some pics from the people mag spreads and some outtakes that didn’t make the very small cut: 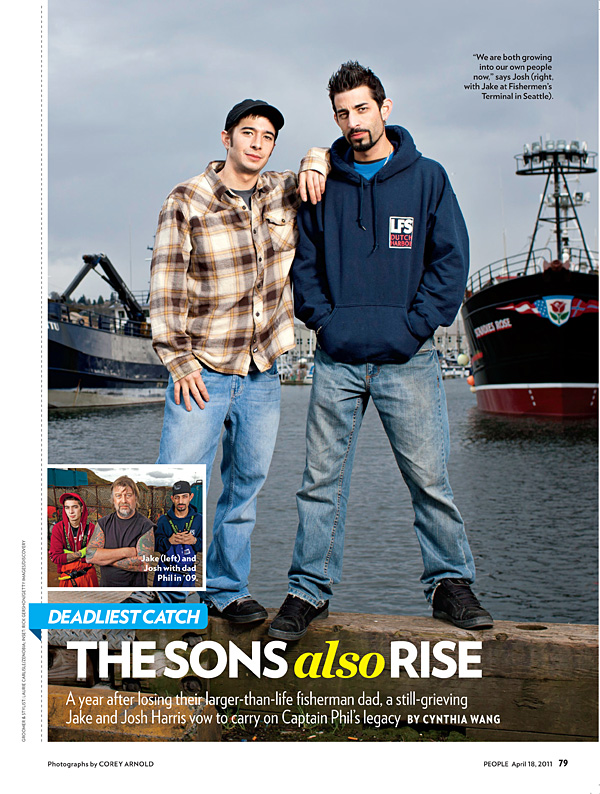 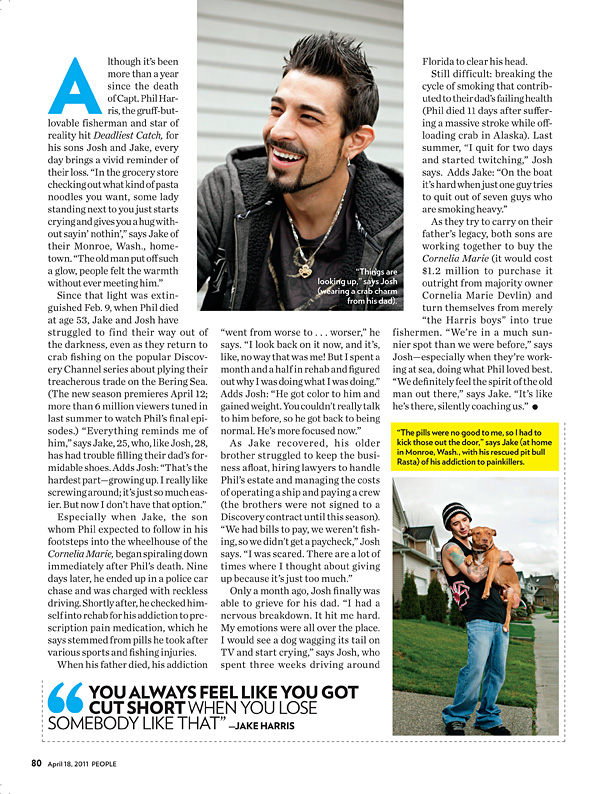 Josh Harris and Jake Harris at home with his dog for People Magazine. photo: Corey Arnold 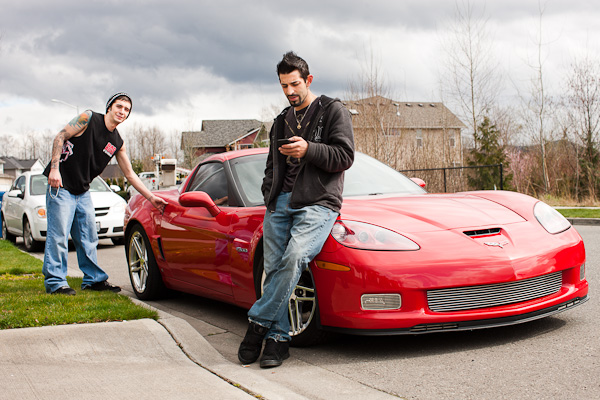 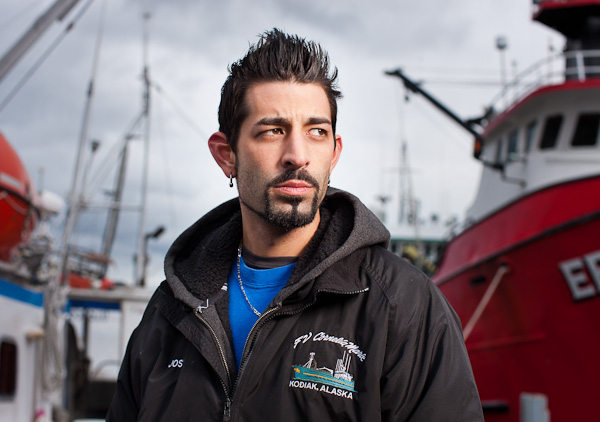 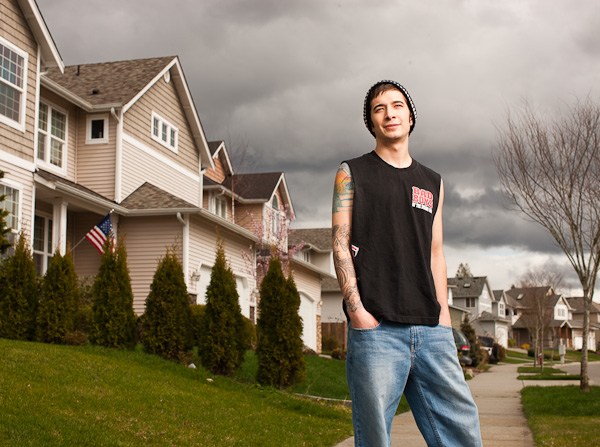 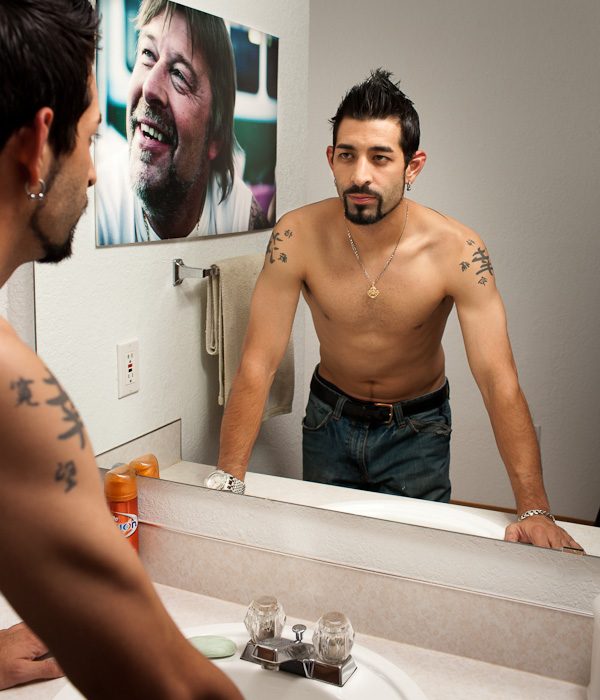 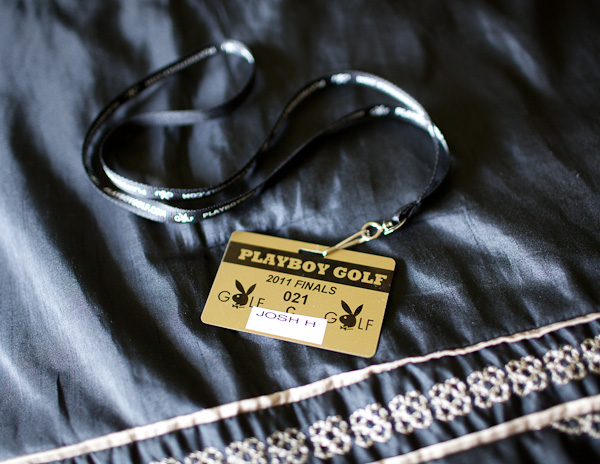 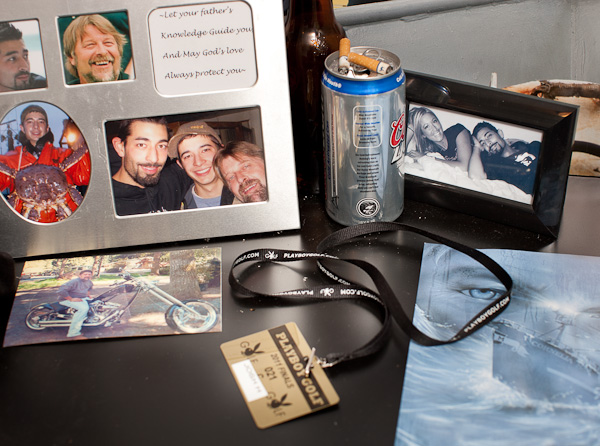 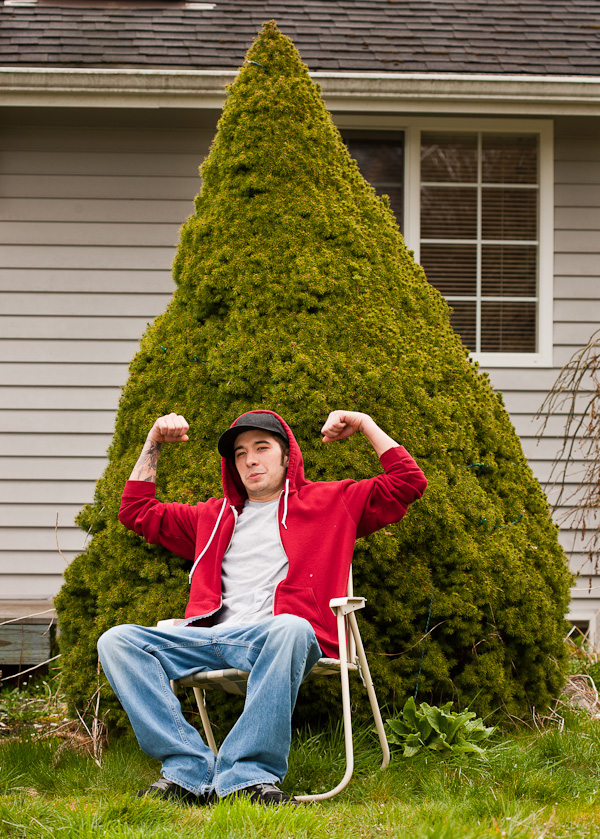 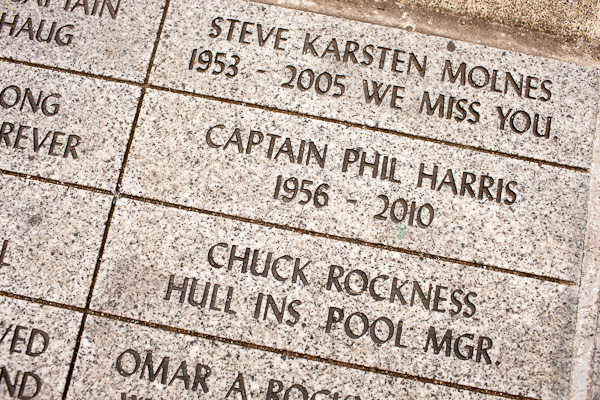