A childhood photo of mine, accompanied by text on my photography beginnings documenting fishing adventures with my dad, are included in the group exhibition EARLY WORKS curated by Laura Moya and Laura Valenti Jelen. Previously shown at the Newspace Center for Photography in April, the show has moved down to the RayKo Photo Center in San Francisco, opening October 17th 6-8pm thru November 17th. The exhibition includes works of photographer’s earliest childhood experiments with a camera accompanied by stories. Here is a link to the online exhibition. 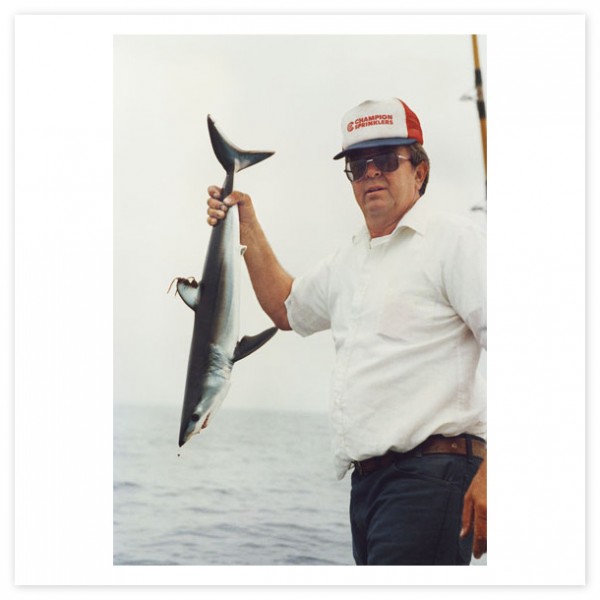