Last weekend was the opening of a massive photo festival in Knokke-Heist, Belgium called Wonderland. Christophe De Jaeger, the curator of the Museum of Fine Arts in Brussels (BOZAR), chose six international photographers to show their work all over town, indoors and outdoors on a gigantic scale.  The photographers include Michael Light, Ruud Van Empel, Sanna Kannisto, Olaf Otto Becker, Corey Arnold, and Gerco De Ruijter. Knokke is a high class beach town on the coast of Belgium and they spared no expense producing enormous inkjet prints on Canvas and Dibond plates. The show was designed to be a bike tour taking you on a scavenger hunt around the city and countryside. I also had a solo exhibition of Fish-Work images at the Sincfala Museum in Heist. Here are some snaps! Oh, and I was interviewed by A Belgian TV station called Cobra. You can watch the video here. 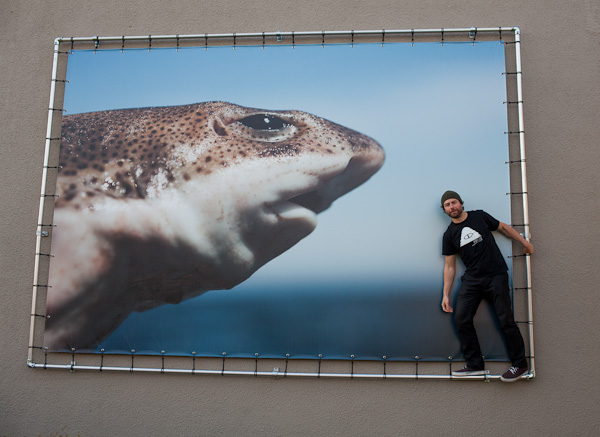 Corey Arnold and his photo in Knokke-Heist 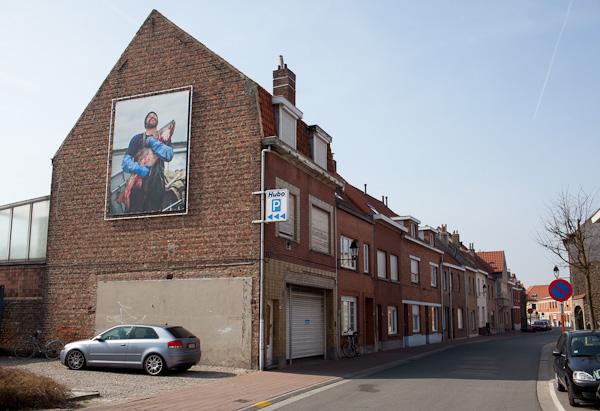 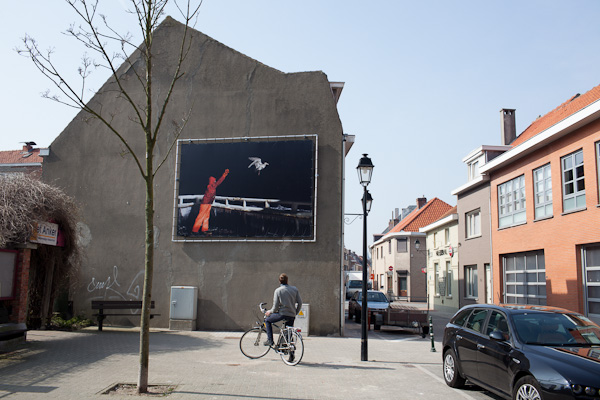 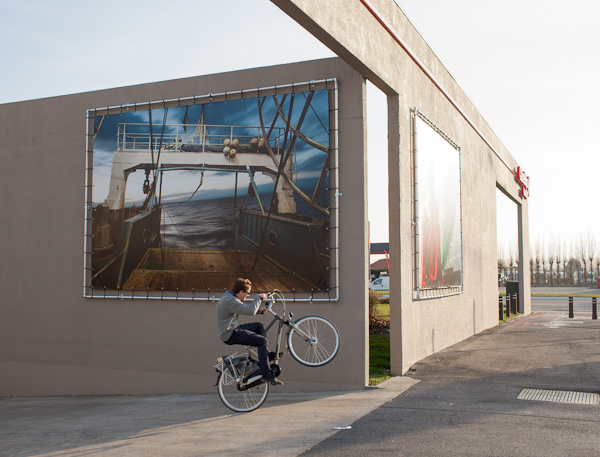 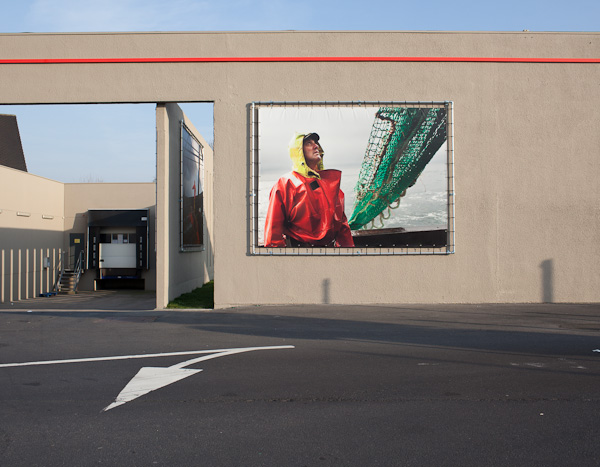 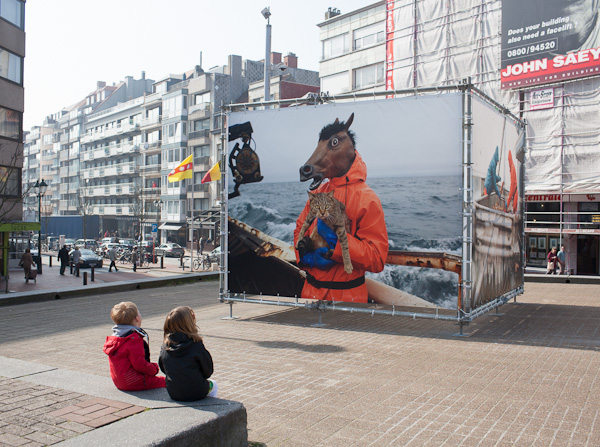 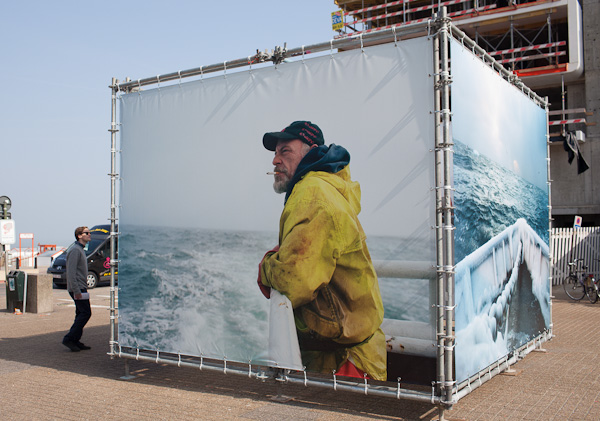 Corey Arnold prints at the photo festival in Knokke-Heist, Belgium 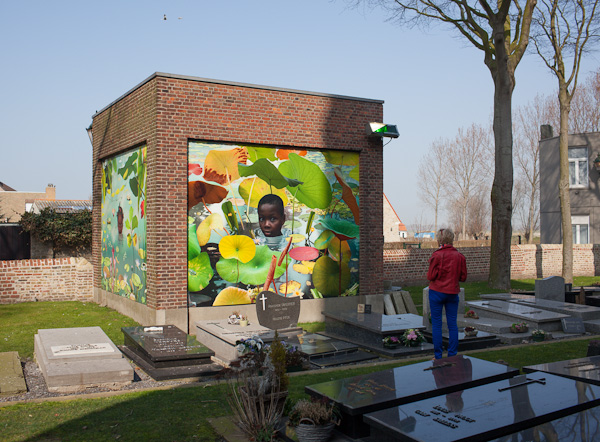 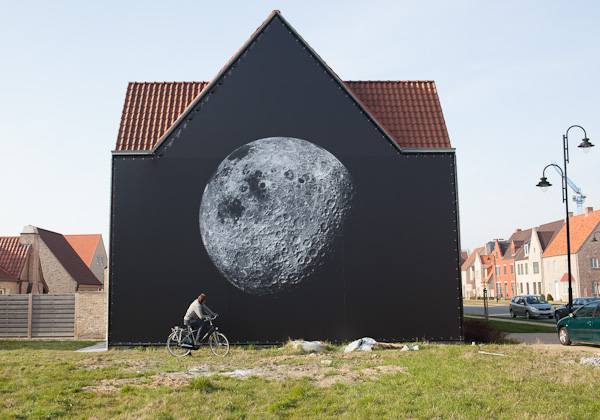 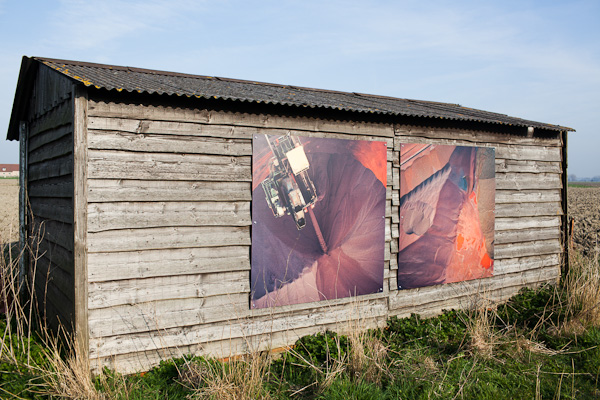 Gerco De Ruijter on a barn in Belgium 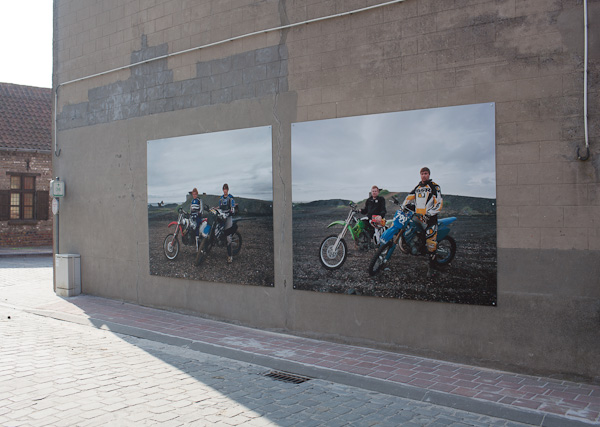 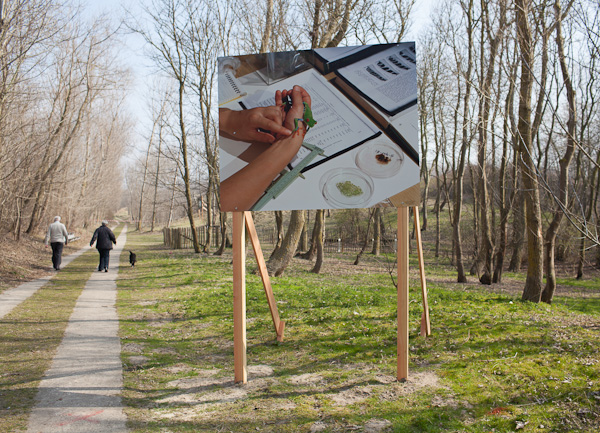 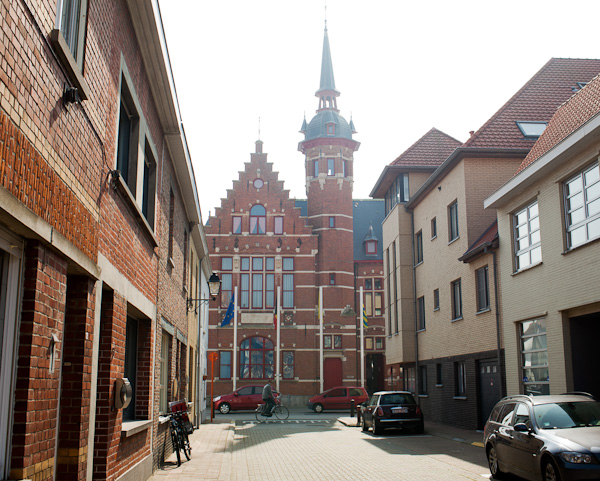 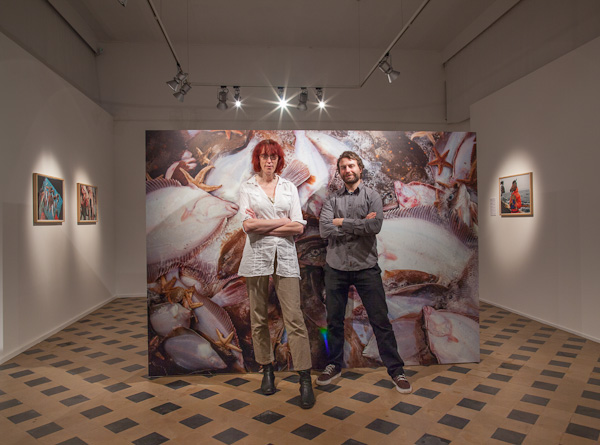 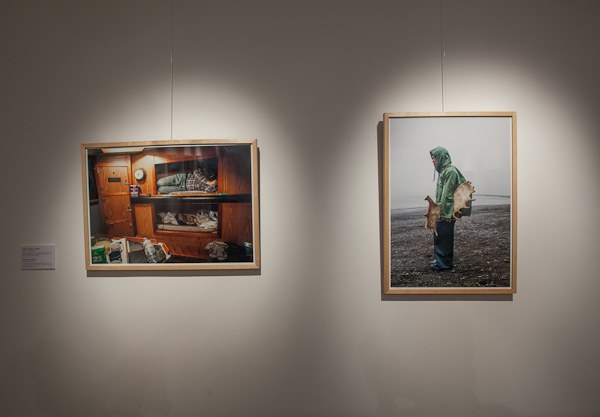 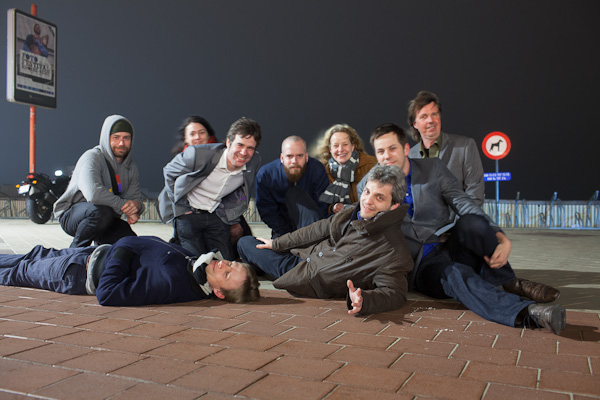 After party crew in Knokke, Belgium