I’m in my former home of San Francisco getting ready for my show which opens tomorrow, Friday Feb 11, 2011 at 6-9pm at the Fecal Face Dot Gallery.  I’ll also have signed copies of my new book, Fish-Work: The Bering Sea for sale and will have my pen handy from 6-7pm on friday.  Come by and say hello!  Street Party! Below is the press release via Fecal Face. 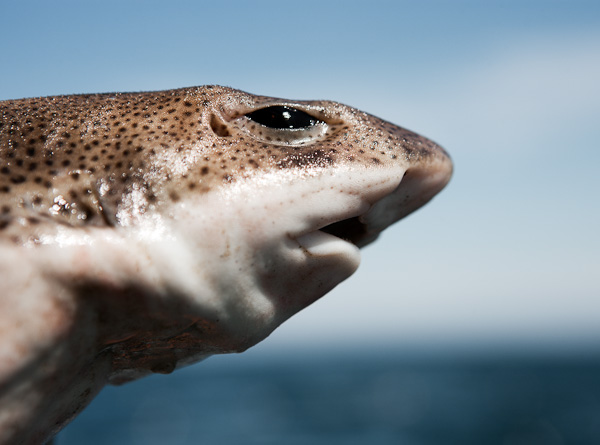 Portland based photographer and fisherman himself (Corey’s starred on the popular show Deadliest Catch), Corey Arnold, has been traveling the world documenting the world’s fisherman since 2002. His show at Fecal Face Dot Gallery (opening Feb 11th, 2011) will feature a selection of photos featured in his new book, Fish-Work, Published by Nazraeli Press 2010 & available online here (Corey will be signing copies of his book from 6 to 7pm during the opening).

In 2009 PDN named Corey one of the top 30 emerging photographers. Corey Arnold is represented by Charles A. Hartman Fine Art in Portland, Richard Heller Gallery in Santa Monica and commercially by Redeye Represents in Los Angeles.

Fish-Work is the title of an ongoing life project documenting my journey as a commercial fisherman in Alaska and my travels abroad exploring fishing cultures around the world. Since 1995, I’ve worked seasonally as a crab, salmon, cod, and halibut fisherman in Alaska. But it wasn’t until 2002 that I picked up a camera and got serious about telling the story of this unique little world I’d stumbled upon.

I have a love-hate relationship with commercial fishing. The work is often grueling and mundane, sometimes dangerous and soul crushingly repetitive. But inversely, there is beauty and freedom in the act of manual labor, surrounded by a vast and remote sea wilderness. For a fisherman, the reward is often found in the amazing stories of triumph, disaster, and pride that are brought home to the civilized world. I’ve chosen to tell my story in photographs.

This selection has been culled from my most recent three month journey (commissioned by the PEW Charitable Trust) living amongst European fisherman in Spain, France, the Netherlands, Scotland, Greece, Germany, Poland, Norway and Ireland. They are accompanied by my images from seven years of work aboard the Bering Sea crab boat Rollo and my upcoming series Graveyard Point, the name of the seasonal salmon fishing community I’m a part of in Bristol Bay, Alaska. –Corey Arnold 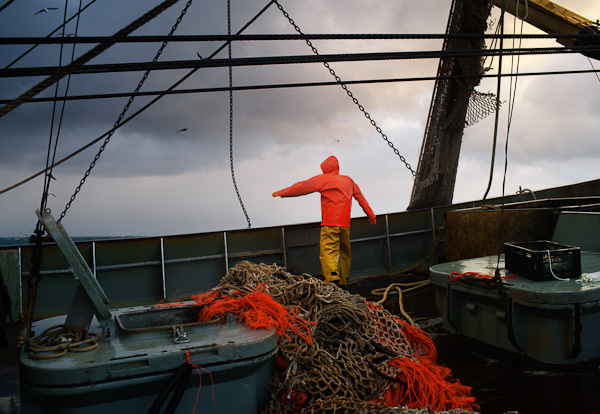 About Corey Arnold
Portland based photographer Corey Arnold (34), travels the world shooting magazine assignments and personal projects while moonlighting as a commercial fisherman in Alaska 2-3 months per year. His photographic chronicles of the commercial fishing lifestyle in Europe and Alaska have been exhibited in galleries worldwide. His work has been featured in The Paris Review, Juxtapoz, Artweek, Italian Rolling Stone, Esquire, PDN, The Guardian UK, The Chicago Tribune, and Outside Magazine. PDN named him one of the top 30 emerging photographers for 2009. Corey Arnold is represented by Charles A. Hartman Fine Art in Portland, Richard Heller Gallery in Santa Monica and commercially by Redeye Represents in Los Angeles.